The Ecopetrol Group (GE) will plant more than 635 thousand seedlings within the framework of the ‘Great National Planting Initiative’ promoted by the Ministry of Environment and Sustainable Development, in line with its goal of reaching 6 million trees by 2022.

In this way, the Group makes progress in its contribution to conserving water resources, protecting biodiversity and mitigating the effects of climate change.

Since 2018, the GE has planted 3 million trees in compliance with its voluntary investments and environmental compensation. By the end of 2021, it is expected to have completed 4 million trees of the goal set for 2022.

“This commitment is managed through initiatives of the companies of the Business Group and capitalizes additional efforts such as the recent creation of a network of eco-reserves throughout the national territory, with the support of the Alexander Von Humboldt Biological Resources Research Institute, or the implementation of our portfolio of Natural Climate Solutions through different partners such as TNC, WCS and Fundación Natura, among others, to meet our decarbonization goals”, stated Santiago Martínez, Ecopetrol Sustainability and Decarbonization Manager.

Planting activities will be carried out mainly in the departments of Huila, Meta, Casanare, Santander, Córdoba, Bolívar, Boyacá and Arauca, in alliance with local and regional governments, as well as with the help of environmental authorities and the support of the communities.

The program developed by GE has promoted the planting of more than 20 native species, among which Guarango, Granadillo, Achapo, Nogal, Matarratón, Gualanday, Algarrobo, Arrayán, Caimito and Yopo stand out, among others.

The Great National Planting Initiative is part of the “Sembrar Nos Une” initiative, a campaign led by the Ministry of the Environment and Sustainable Development that aims to plant 180 million trees nationwide between the second half of 2018 and the first half of 2022. 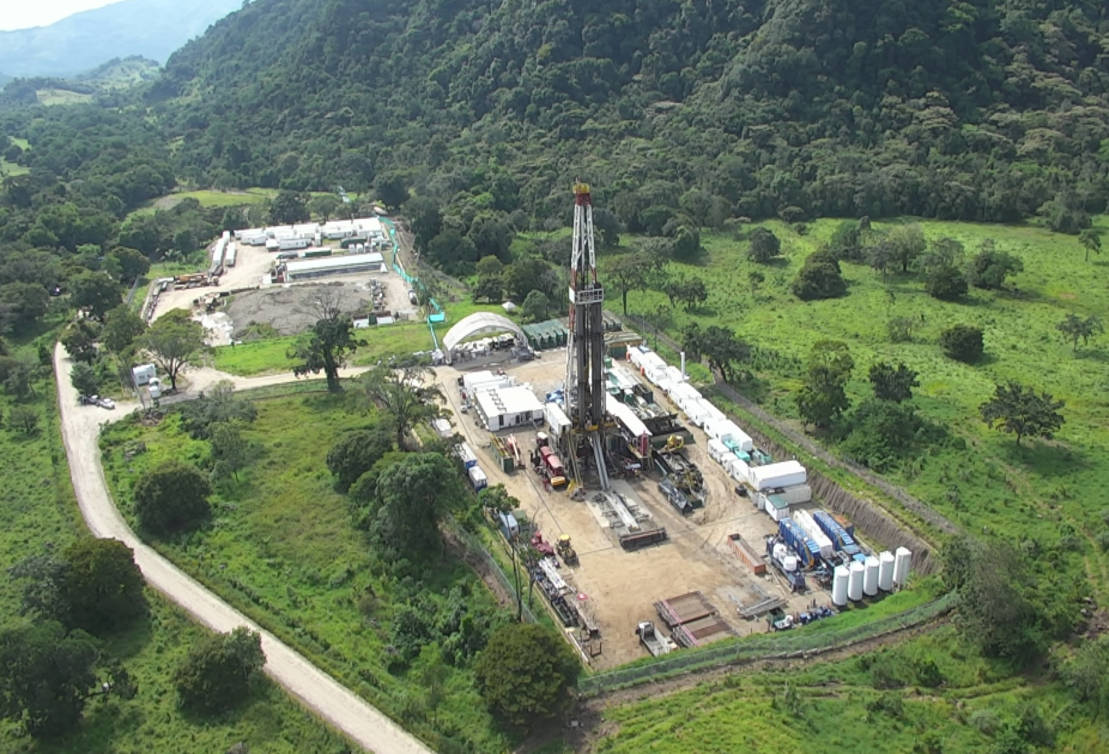 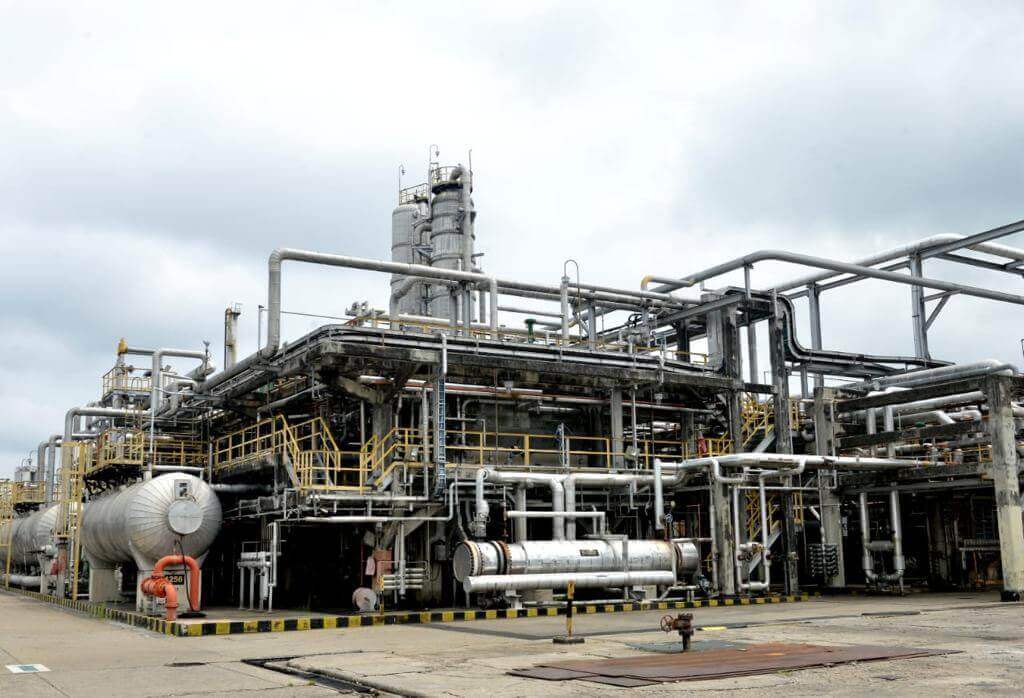